In February of 1980, the director of a small glee club placed an ad in the local newsletter requesting harmony singers.  Members of a second group responded, as did several individuals.  The Westernaires was born.  Utilizing any available music, they performed mainly at nursing homes, churches and halls that year and appeared as part of the Variety Show.

Soon there were 30 women and 14 men.  Dues were $5.00 but they needed funds.  A local bank granted them $50, which was promptly spent on music and programs for their first official concert, an Ice Cream Social, in October of 1981.  The location was the Johnson Recreation Center patio , “bring your own chairs” and a donation of $1.00.  Since members had to set up and serve in those days, most of the acts were solos, small groups or sing-alongs; with the whole chorus available only at the end.  They wore navy blue bottoms, white tops and red scarves.  Individuals provided their own costumes and props.

The Social was a big success and the Westernaires finally had money to buy music.  They were busier than ever, now appearing by request at shopping centers and the Del Webb model homes.  The Ice Cream Social became an annual event.  Themes for the shows were initiated and the ticket price was raised to $1.50, then $2.00 and in 1989, $3.00.  The event moved to the Social Hall.

Group numbers became the norm as the Westernaires could now afford to reward church members and other helpers.  Singers were no longer required to set up and serve.  They had new uniforms, hot pink caftans for the women and cummerbunds for the men.

Once the chorus reached 50 members, a requirement to become a Chartered Club, practices were held at Beardsley Recreation Center in what are now known as the card rooms.  Performances were at the R.H. Johnson Social Hall, which did not have the stage it does now.  In those days, women, many with Barbershop chorus experience, sang bass and tenor parts.

It would be the late ‘80s before all women were altos and sopranos and all men were tenors, baritones and basses.  Also in the ‘80s, the Westernaires performed regularly in the Variety Show at the Sundome.  In one memorable concert in February, 1988, they appeared with the Harmonettes, a women’s Barbershop chorus, the Sun Dots, a Sun City West male quartet and the DesertAires Barbershop Chorus. During this time, the chorus stayed at between 50 and 60 members.  By the late 1990s, singers numbered more than 80 and for a couple of years, reached 100 voices.

From the early days of rehearsing at Beardsley and singing at R.H. Johnson, the Westernaires finally found a permanent, well-equipped home with the opening of Kuentz Recreation Center and the Stardust Theatre in March, 1989.  Creation of a winter concert followed.  While the chorus had performed Christmas programs in churches previously, their first Holiday Concert at the Stardust Theatre took place in 1989, to a nearly sold-out house at $5.00 per ticket.  Two years after that, the “back forty” addition was completed to the Stardust Theatre.  The number of performances began to increase and soon there were two, then three Christmas Concerts and Spring Concerts.  Then, in 2001, a fourth Christmas Concert was presented followed by four Spring concerts.

Besides the two annual concerts, today’s Westernaires also appeared at special performances; such as, the town’s Silver Anniversary show in 2003 and sold out Veterans Day performances held at Palm Ridge Rec Center in 2011 and two performances in 2014.  The Westernaires have come a long way since that first meeting at the Lecture Hall nearly 30 years ago. 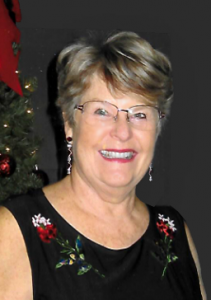 Sylvia’s objective for the Westernaires is to continue the legacy of camaraderie, fun, and dedication in the choral program in Sun City West.

​She was a High School and Jr. High School choir director and music teacher in the Green Bay and Milwaukee, WI, areas from 1965-1996. During the same period, Sylvia was an Adult Church Choir Director in various churches in the same areas. For those from Wisconsin, those cities and towns include Suamico, Oshkosh, Brookfield, Green Bay, Wauwatosa, Shorewood, Suring, Oak Creek, and Milwaukee.

Sylvia was also a private voice, piano, and early education music instructor at Oshkosh Vocational College, WI. She was an adjudicator of the Wisconsin Schools Music Association’s yearly Solo and Ensemble Contest. Sylvia received her Bachelor of Music Education from the University of Wisconsin, Madison. 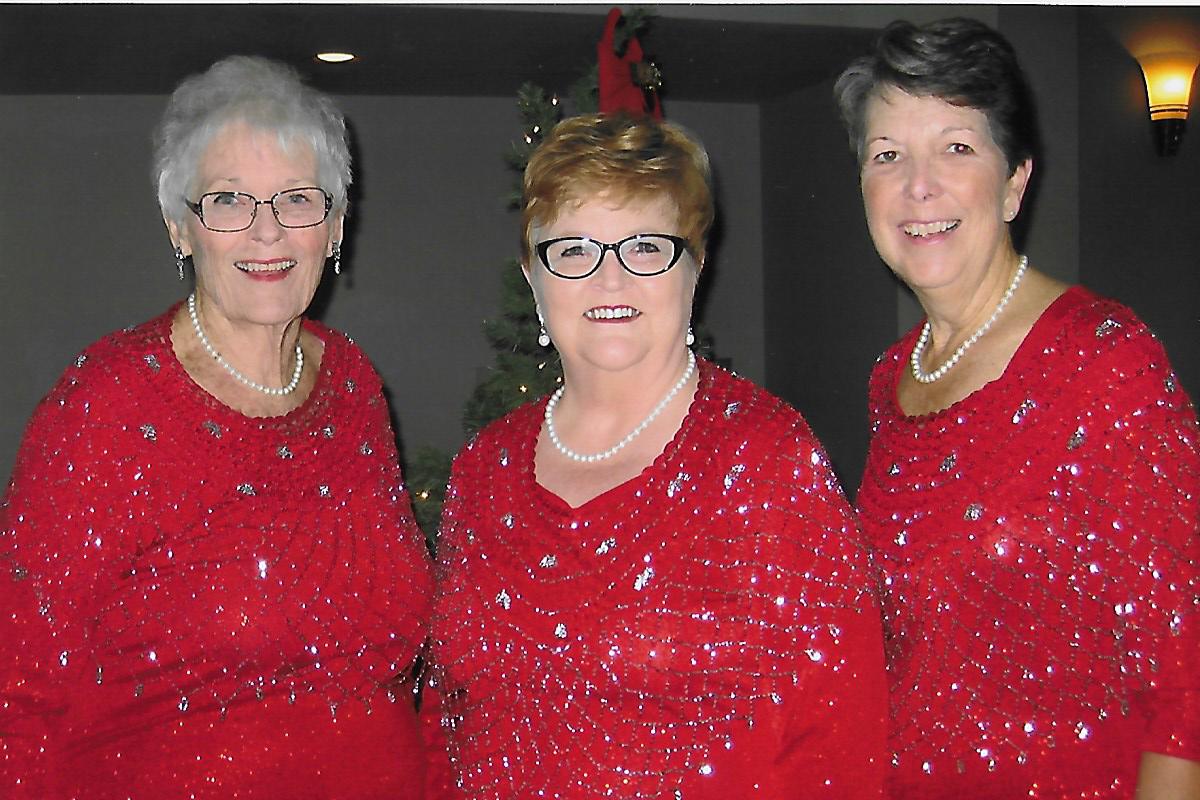